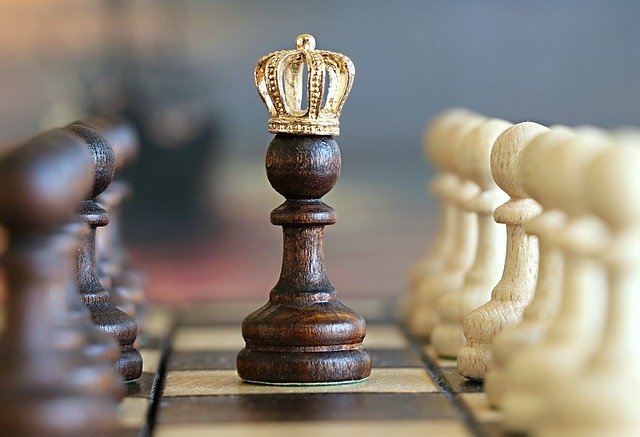 In February, the Brevard Bar Foundation presented Attorney John Alpizar with the Community Leader of the Year Award. This award is a testimony to the many ways that John gives back to the community, something that is a large part of both his personal and professional life.

John’s father was at the award ceremony and John could not have been more pleased to share this exciting accomplishment with the man who showed him the value of giving back. Florida Today recently interviewed John to learn more about his career and what brought him to where he is today.

Motivated by His Father’s Example

After coming to the U.S. from Cuba in 1948, John’s father immediately found a job and began working as a laundry presser who ironed clothes. He arrived with just 13 cents in his pocket but never gave up in the midst of difficulty. John says that his father is his hero who continually led by example. “I learned from him at an early age the importance of giving back to the community,” John pointed out. “His dream became my good fortune.”

John was the first in his family to graduate from high school, college, and law school. One of his son’s currently practices law with him and another hopes to join the practice after graduating from law school in December.

John is especially honored by this distinction from the Brevard Bar Foundation because of all that the organization stands for. They regularly donate to groups such as Salvation Army, the Sharing Center, and Yellow Umbrella. John believes that giving back is something which must be instilled in the younger generation and was personally motivated to continue doing so after a recent trip to Cuba.

Having practiced law for more than 30 years, John is a passionate advocate for his clients. He enjoys helping individuals take a stand against powerful corporations and insurance companies. “I feel I can help level the playing field and be a voice for many who can’t speak for themselves against these groups.”

John has been to Cuba three different times, with the most recent trip occurring early in 2015. He traveled with the Cocoa Beach Chamber of Commerce and was deeply impacted by what he encountered. As bad as things are, the people are hopeful for change and eager to move forward to a better future.

In his free time, John enjoys deep sea fishing, collecting wine, and growing orchids. When he is in the mood for authentic Cuban food, John goes to Ambia Cubana. He also enjoys eating at Djon’s, Trend Kitchen, and Scott’s on Fifth.

It is clear that John enjoys what he does and is always looking for additional ways that he can contribute more to the community. His personal motto is simple: life is but a journey, so enjoy the ride!

We have more than 65 years of experience defending the rights of Brevard County residents, and have recovered more than $300 million for our clients. 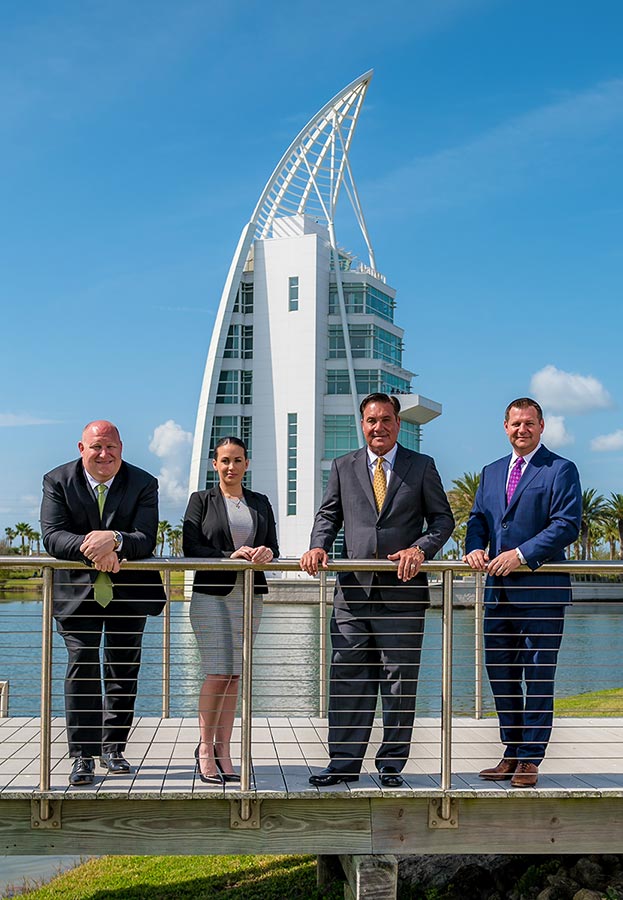